Hand in hand with the Archaeology & Development Foundation, which works to combat food insecurity and to develop sources of alternative income on the Phnom Kulen plateau near Angkor Wat.

Supported by the Almayuda Foundation, the Archaeology and Development Foundation helps villages on the Phnom Kulen plateau (Cambodia) to use agriculture as a way to improve people’s living conditions and to escape from the financial and food insecurity from which they currently suffer.

Phnom Kulen (which means ‘Lychee Mountain’) is a natural plateau near the Angkor Wat site in north-western Cambodia. It is believed to be one of the first capitals of the Khmer Empire, dating from the beginning of the 9th century. Archaeological wealth abounds and it was this that first brought the ADF (Archaeology & Development Foundation) to the area.

Equipping the most severely disadvantaged with the agricultural skills and knowledge that will enable them to improve their living conditions themselves.

Since 2008, alongside its archaeological digs, the ADF has been helping local communities. Ravaged by the civil war and abuses perpetrated by the Khmer Rouge, Phnom Kulen is now populated by families, some of whom suffer from food insecurity and financial uncertainty. The Phnom Kulen National Park is, moreover, subject to deforestation due, in particular, to the slash-and-burn agricultural method of growing rice, which has doubled in the last 15 years, and to the intensive monoculture of cashew nuts. The park is also threatened by poaching and illegal logging.

The ADF wants to slow down and eventually break the cycle of poverty by equipping the most severely disadvantaged with the agricultural skills and knowledge that will enable them to improve their living conditions themselves. This approach aims to generate sustainable, environmentally-compatible sources of income that will help families meet their basic needs and encourage them to consider schooling their children. The overall goal is to set a virtuous development cycle in motion.

Interested in this innovative experience, which is the opposite of handouts, the Almayuda Foundation has decided to participate in the running of several agricultural activities that will generate additional or alternative income. 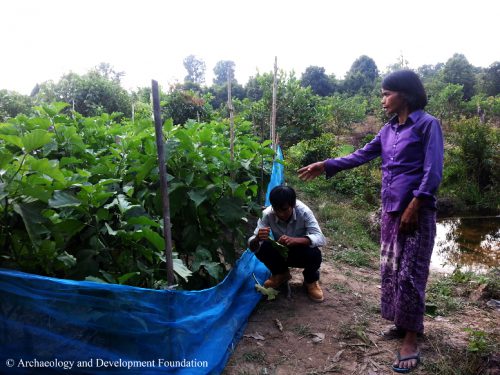 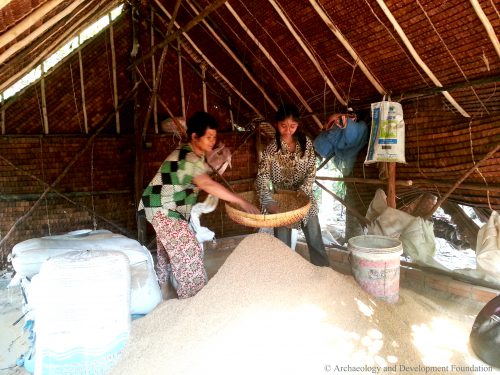 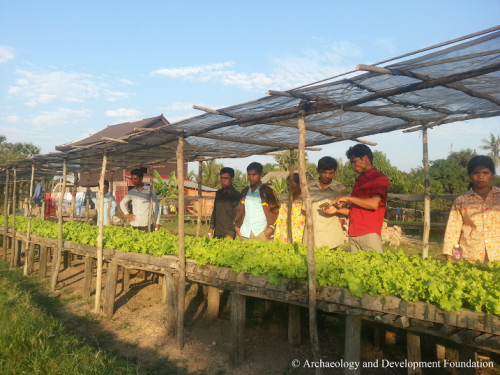 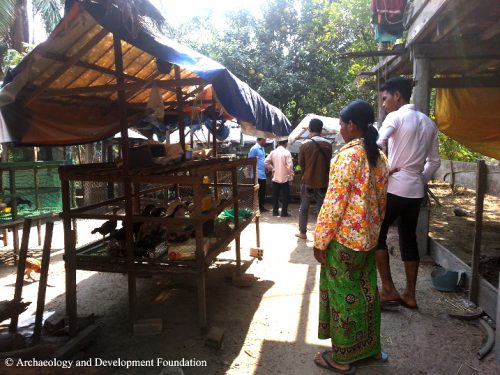 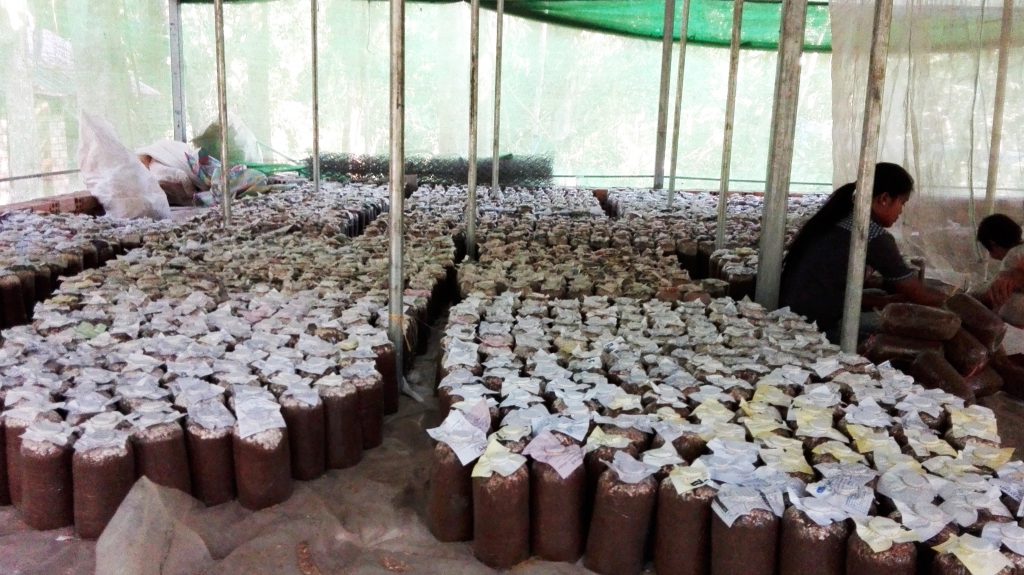 Despite raising considerable expectations, the cultivation of edible mushrooms, made possible by the hot, humid climate, has proved disappointing. The cost of transporting materials, insufficient know-how acquisition, problematic access to markets, etc. are forcing the ADF today to recommend the gradual abandonment of this activity. The Hub (as the mushroom centre is known), built in 2014 and intended to be both a learning centre for mushroom cultivation and a point of sale for local agricultural produce and artisanal goods, will be transformed into a tourist reception centre, to be operated by the community with the support of the ADF and the private tourism sector.

Fish farming, which is technically easy to set up and has a short production cycle (four to six months depending on the species), is the most successful programme in terms of income generation. Today, it provides employment for eight fish farmers, who operate nine ponds.

Poultry farming, practised by 19 farmers, is potentially the most profitable activity. However, it is also the most difficult, in particular because of diseases, which spread easily in a tropical environment!

The breeding of semi-wild pigs, introduced in 2018 and taken up by two farmers, is promising, but hampered by the dual need for vaccination and specific high-quality feed for piglets.

Vegetable growing needs to be encouraged because it is not immediately popular. Less profitable than livestock, in competition with the cashew nut crop, and limited by sandy soil and contrasting climatic conditions (too much rainfall in the rainy season, then no rain whatsoever in the dry season), vegetables are, moreover, only a relatively small part of the diet of the villagers, who prefer rice with, whenever possible, a small piece of meat or fish.

In any event, it is a question of providing volunteer families with technical and logistical support, as well as access to a market. Once these steps have been firmly established and the situation is self-sustaining, ADF will remain in an advisory capacity, maintaining a link with farmers, while proposing the same concept to new beneficiaries.