NextBango: José Ramón Bas and the children of the Congo
PUBLICATIONS

Bernard Plossu’s journal of his travels across Morocco. Texts in French and Arabic by Abdellah Karroum.

In 1975, Bernard Plossu crossed Morocco, travelling from the far south to the Strait of Gibraltar. Forty years later, this journey has become a book, complemented by words written by Abdellah Karroum, a Moroccan art critic and the founder of L’Appartement 22 in Rabat. 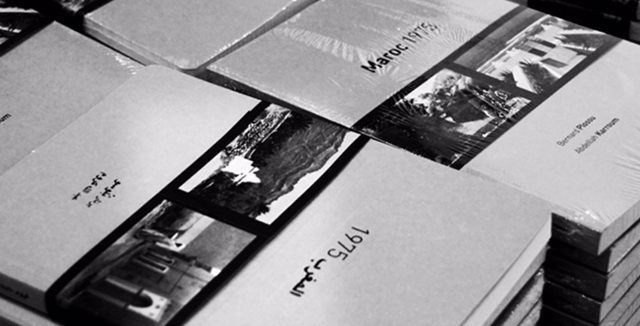 Abdellah Karroum and Bernard Plossu, the travelling photographer, were brought together by Michèle Cohen, the founder and director of La Non-Maison art gallery and of Résidence [43.5], in Aix-en-Provence.

“I’ve worked with Bernard Plossu ever since I opened La Non-Maison in 2007. I pay particular attention to his work, undoubtedly because I have roots in both the visual arts and literature. We break new ground together.

“I opened Résidence [43.5] to provide artists from around the world with the possibility of getting a change of scene and then a period of finding themselves again. La Non-Maison and Résidence [43.5] are places of research and encounter.

“Abdellah Karroum is the founder of the L’Appartement 22, based in Rabat, and was the first guest curator invited to participate in the residency in 2011.”

On arrival, another journey is already on the horizon. The last step of the expedition seems to be the first of the initial stretch of this trip.

“I was keen to instigate an encounter between these two people. Two travellers who live in the world, who are divided between the violence of the break-up of this world and universal intimacy.
“It seemed to me that this interplay of gazes – Bernard’s focus on Abdellah’s country of origin (Abdellah was a boy of five when the photographer crossed his country) and Abdellah’s view of Bernard’s photographs (40 years later) – could provide both of them with a new space for exploration and thinking, and offer the reader a mise en abyme.
“This encounter takes the form of an experience, and like any experience it is a utopia (etymologically, a ‘no-place’).” 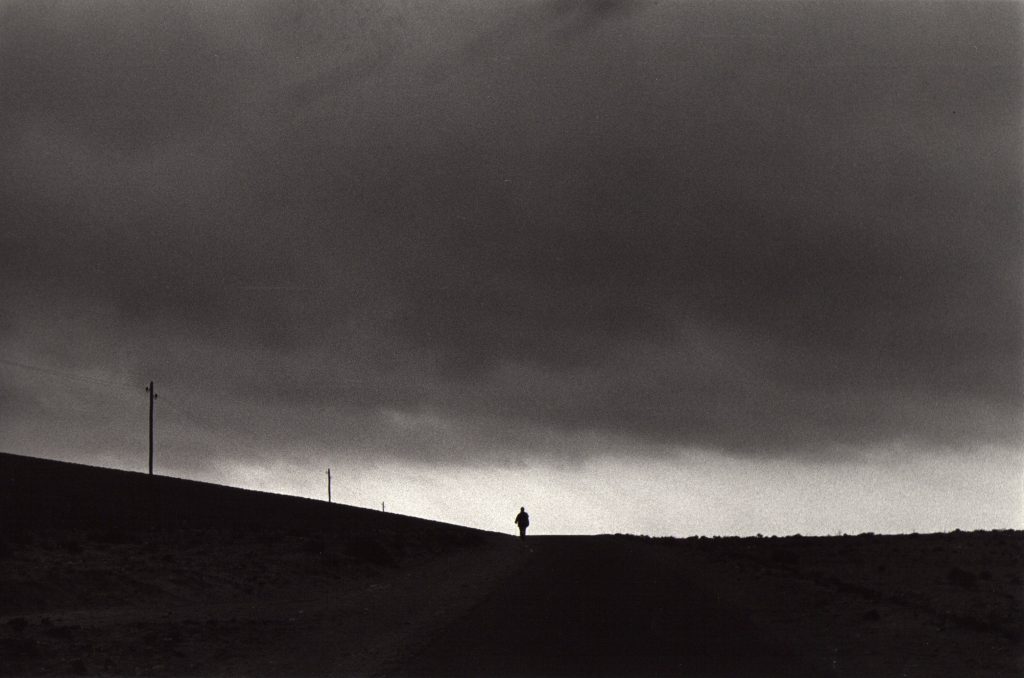 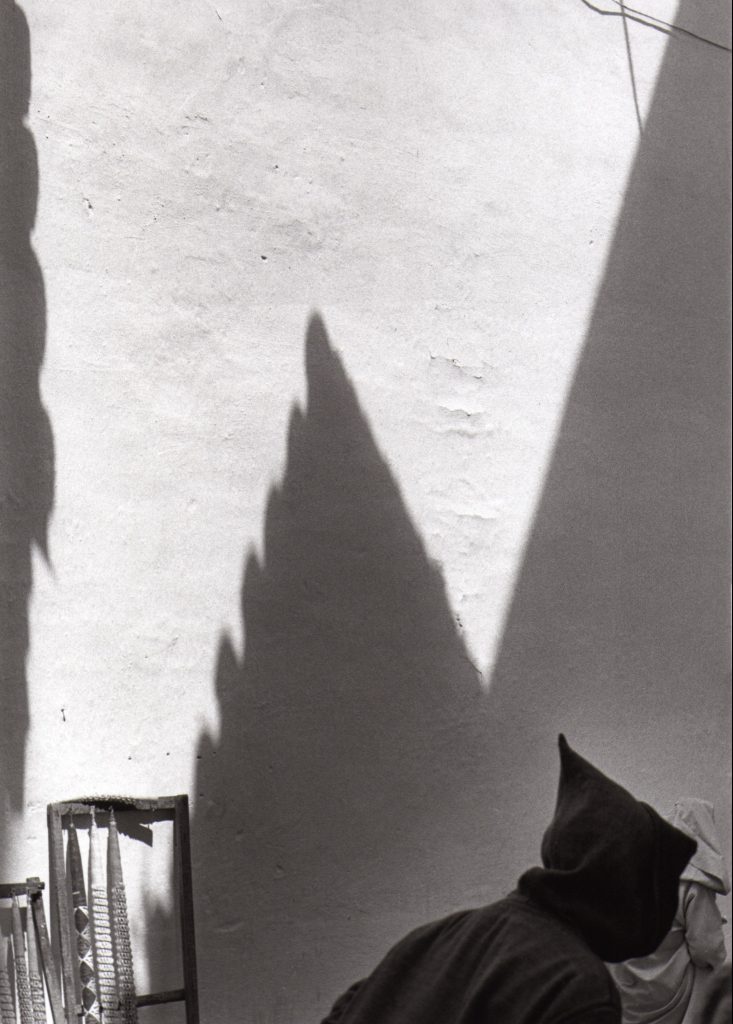 The encounter between Bernard Plossu and Abdellah Karroum is embodied in Maroc 1975. This book brings together a hundred or so photographs in black and white with texts in French and Arabic. It can be read in either direction, depending on which language is more familiar, thereby inviting the reader to choose there journey across Morocco, from the north to the south or from the south to the north.
Maroc 1975 was shown in an exhibition and was the subject of a book-signing event in December 2014 in the venues run by La Non-Maison. The project as a whole was sponsored by the ALMAYUDA FOUNDATION. 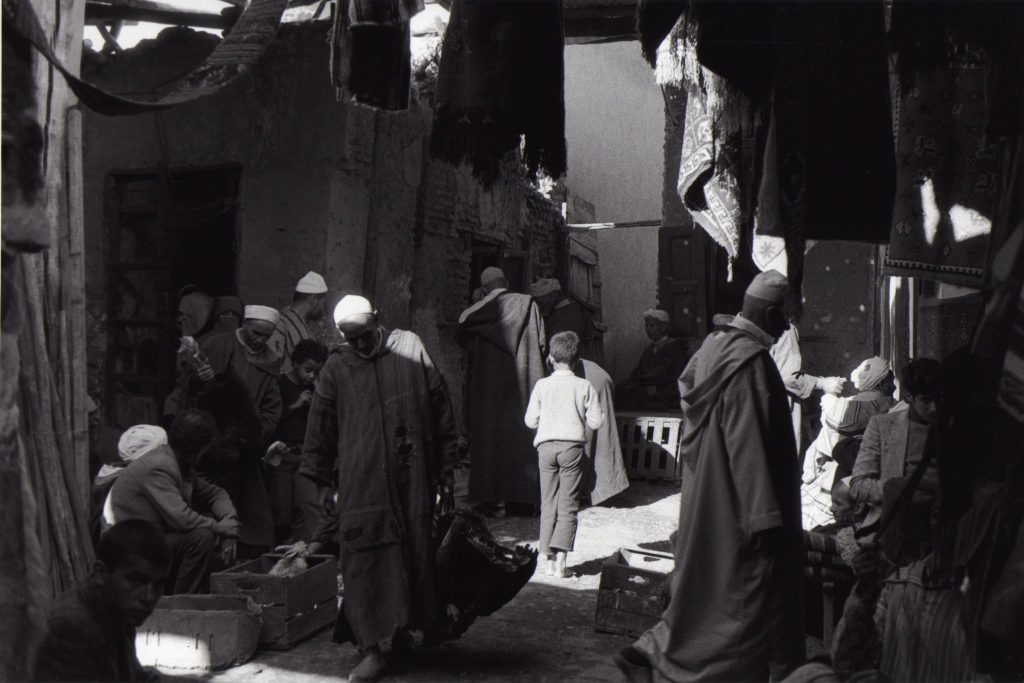