Photos and portraits of children in Jaffna (Sri Lanka) and of the two banks of the Congo River.

The dreams of children in Jaffna, Kinshasa and Brazzaville, as seen through the lens of the Spanish photographer José Ramon Bas.

In Sri Lanka, the Congo and the Democratic Republic of the Congo, José Ramon Bas has taken photographs of children holding train carriages that they had made earlier. These carriages, coupled to other carriages made by other children in other countries (Cameroon, Brazil and Cuba), make up the world vision of this travelling and train-loving artist. 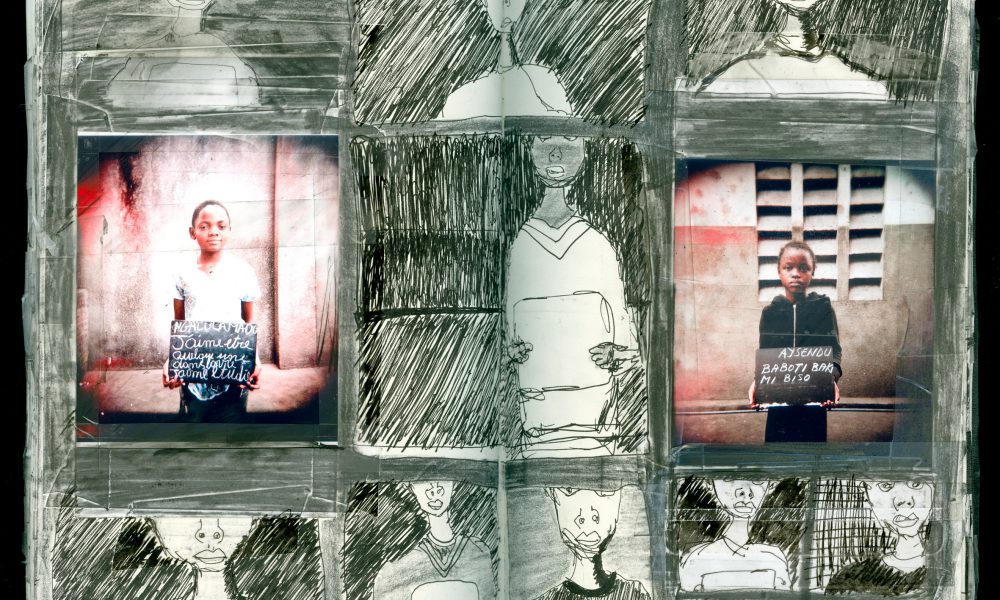 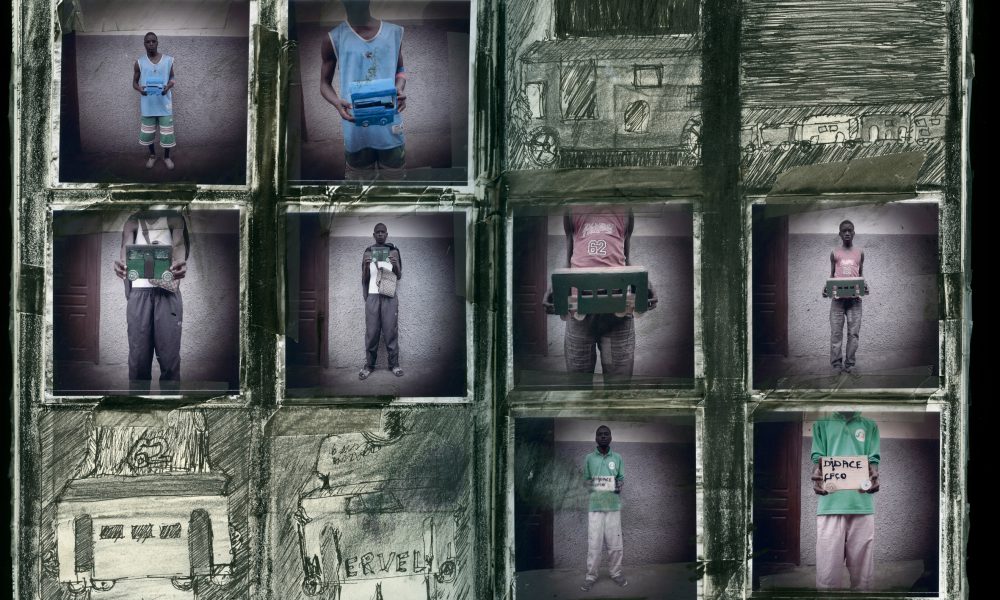 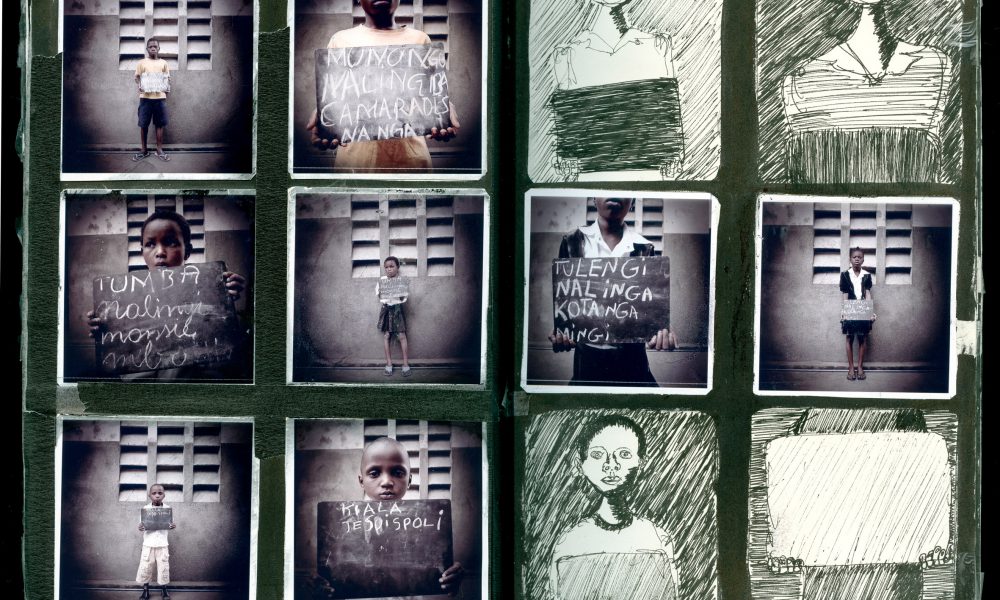 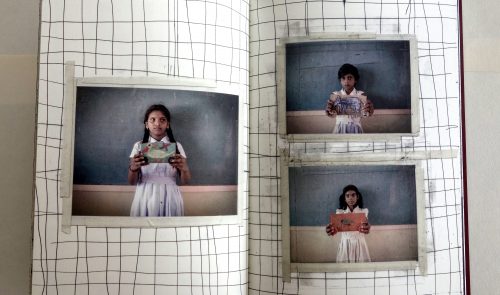 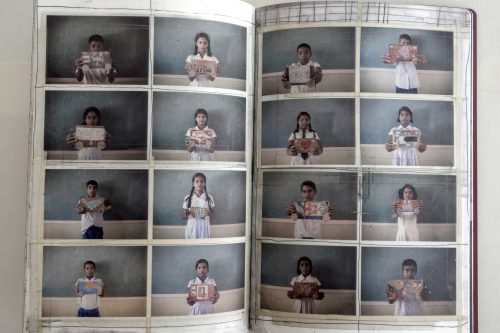 “I had the idea of doing a study featuring children in different countries in which each child would make a carriage, which would forge a bond between them.”

I want peace in my country.

Trainproject and Bango are also words, small drawings and dreams, depicted spontaneously in chalk on slate and presented by the children to José Ramon Bas’s lens. “I want to be President”, “I want to grow in wisdom and honesty”, “I think of all the children of my age who are on the streets”, “Why not Africa?”, etc. 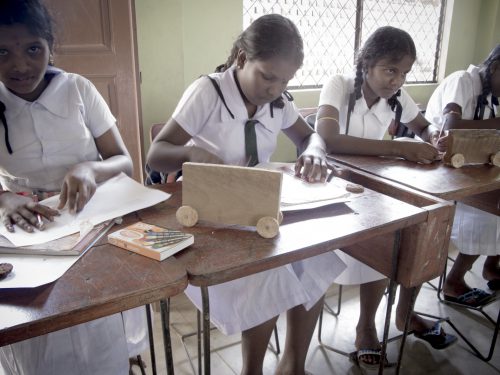 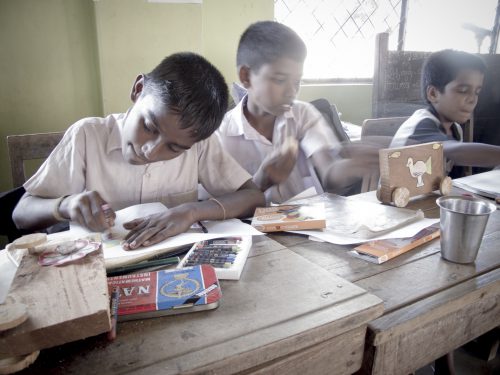 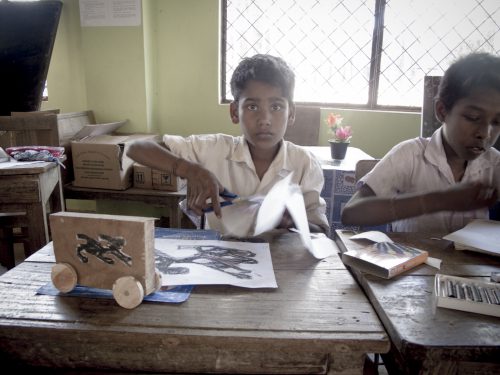 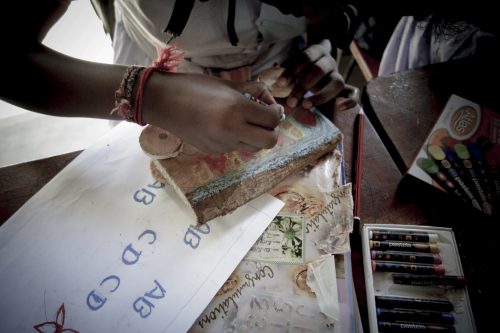 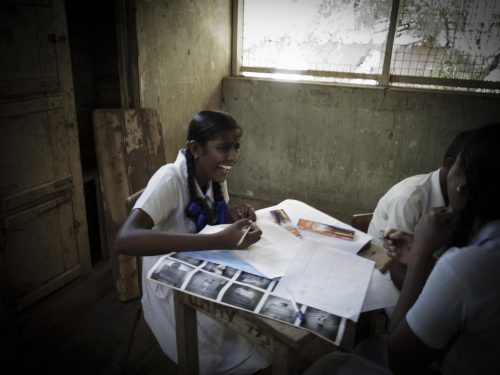 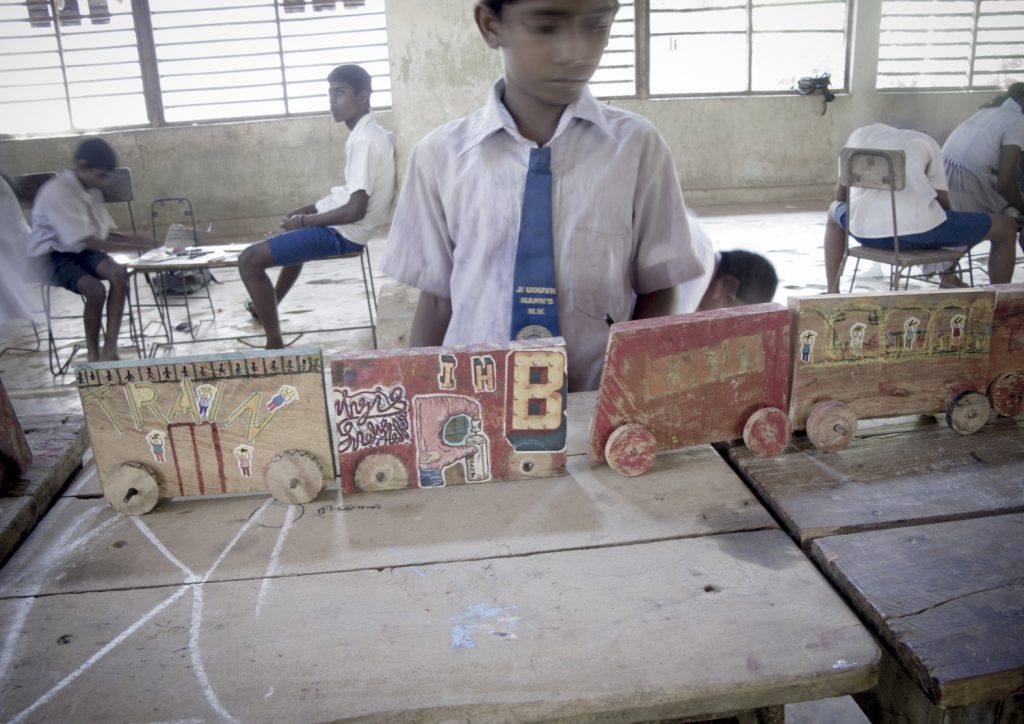 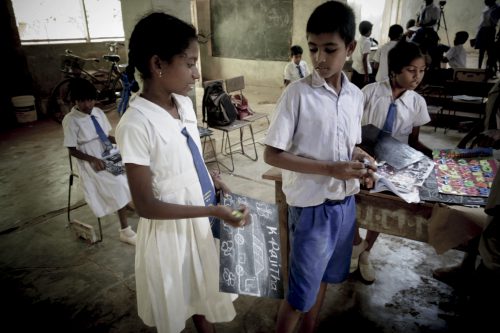 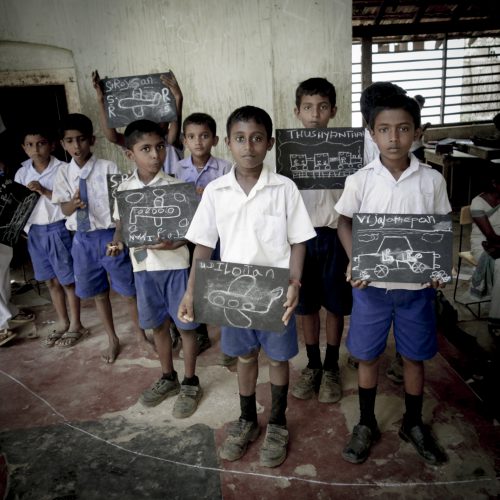 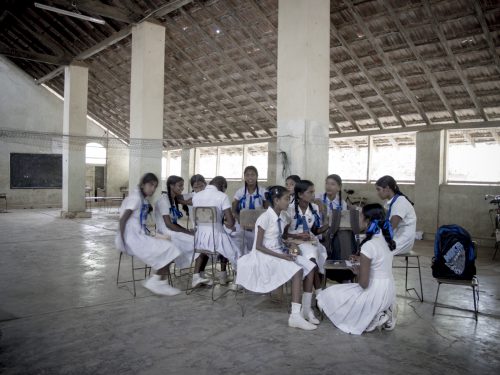 Trainproject and Bango were produced by the Spanish photographer and visual artist José Ramón Bas and are published by Siete de un Golpe with the support of the ALMAYUDA FOUNDATION. 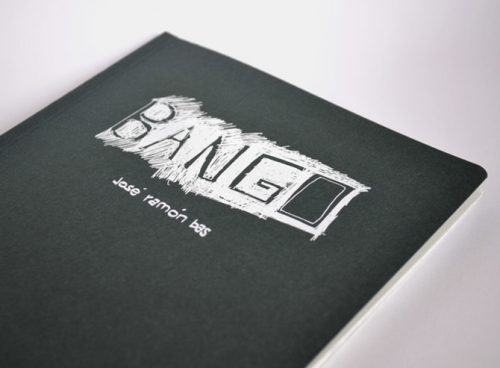 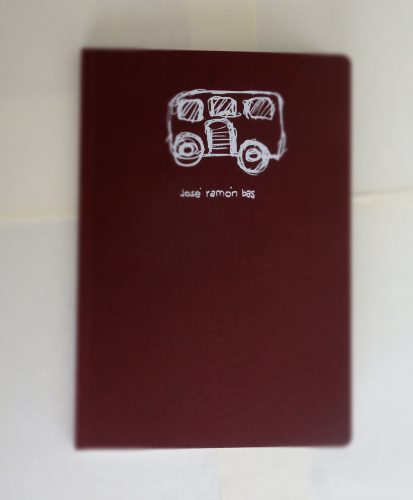