NextFrom Working for Change to Before Our Eyes
CULTURE

From L’appartement 22 to the Rif Résidence and back

With Abdellah Karroum, the founder of L’appartement 22, the meeting place for Generation 00, supported by the ALMAYUDA FOUNDATION.

An exhibition space and artist’s residency, L’appartement 22 is an independent project founded in 2002 in Rabat (Morocco) by the researcher and curator Abdellah Karroum. It focuses on the expression, research and production of art and plays a central and pioneering role in the history of contemporary art in Morocco.

As the 20th century drew to a close, artists in Morocco received little aid or recognition from the country’s central government. Traditionalism still held sway, access to the art market remained difficult and higher education was unavailable. It was in this climate that Abdellah Karroum set off for France.

Inspired by Karroum, a community of thinkers, curators, artists and other individuals interested in policy issues as well as artistic matters has come together around L’appartement 22.

He worked at the CAPC Museum of Contemporary Art in Bordeaux as an exhibition curator and in 2001 was awarded his PhD in Letters and Arts. His journeys back and forth between France and Morocco enabled him to meet artists and university students on both sides of the Mediterranean.

Back in Rabat and faced with the burdens of administration, he decided against creating an art department in the university and opted instead to turn his own flat into an independent art centre. Young Moroccan artists, whom he dubbed ‘Generation 00’, now had the opportunity to create and show work there, as well as meet and mingle with leading figures on the art scene.

The varied programme of artistic events and Karroum’s charismatic personality were a big draw and the place soon became well known. Other representatives of the art world, visitors and residents from Morocco and abroad began to knock on the doors of what has become L’appartement 22.

L’appartement 22 takes in artists who, like Younès Rahmoun, Hassan Darsi and Yto Barrada, quickly make a name for themselves on the Moroccan and international contemporary scene. Since 2014, Abdellah Karroum has issued a call to international curators and set up a Curatorial Delegation to oversee and design exhibitions in the flat.

Following the founding of the Editions Hors’champs publishing house, radioappartement22, the first radio station specialising in contemporary art and artistic practice, began to broadcast in 2007. Over the years, Karroum’s flat has come to constitute a rare and valuable collection of archives on Moroccan and foreign artists of Generation 00. 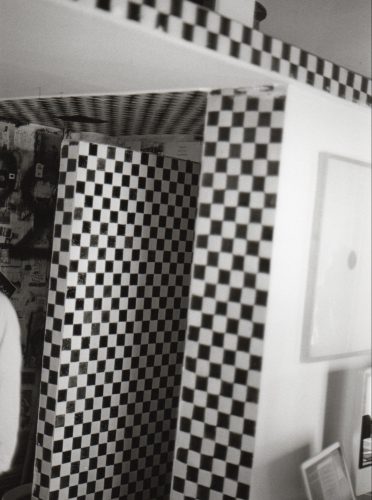 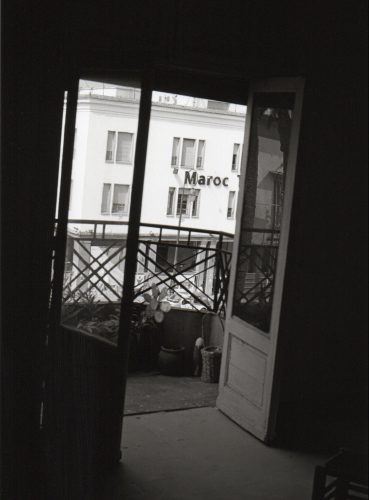 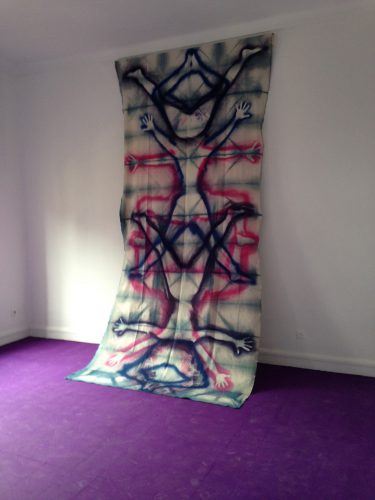 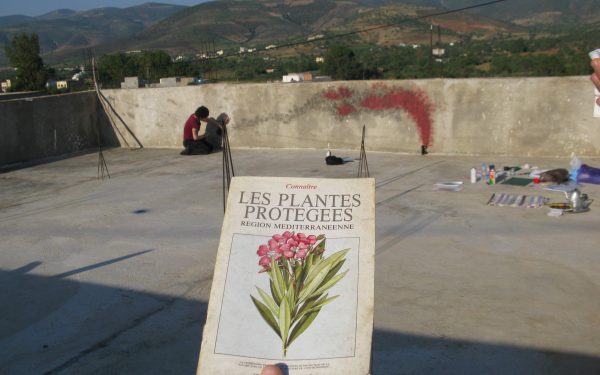 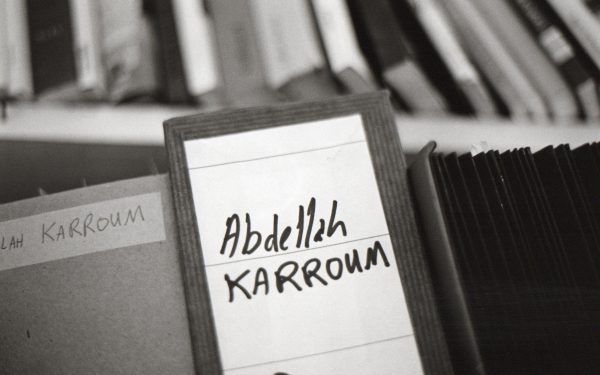 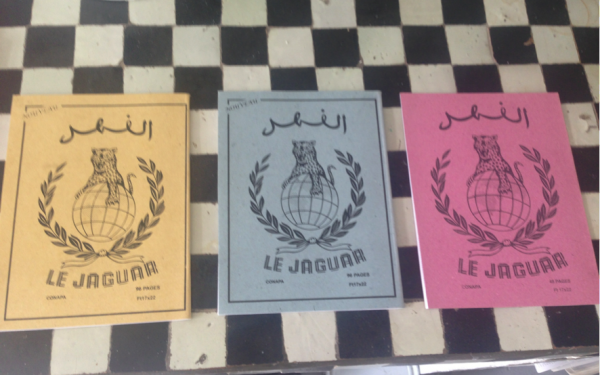 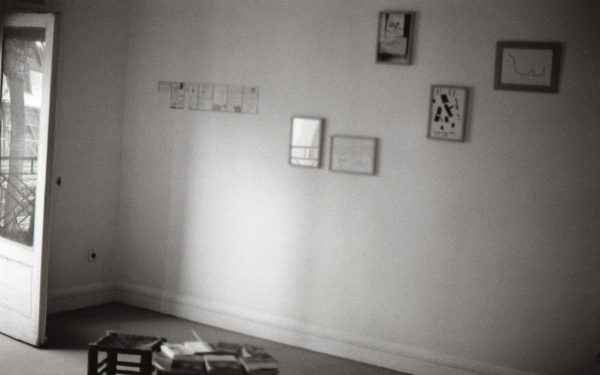 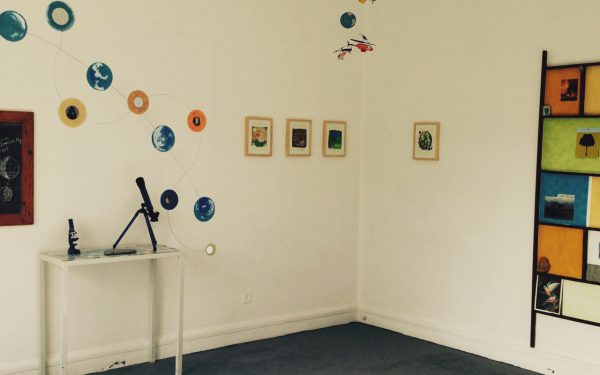 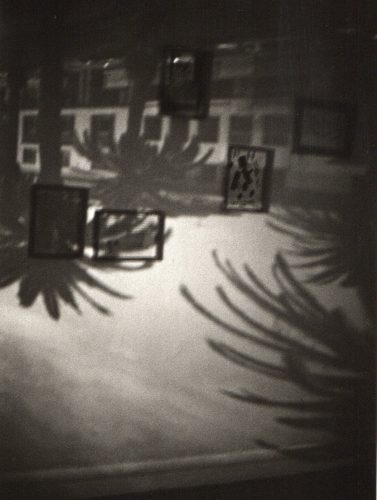 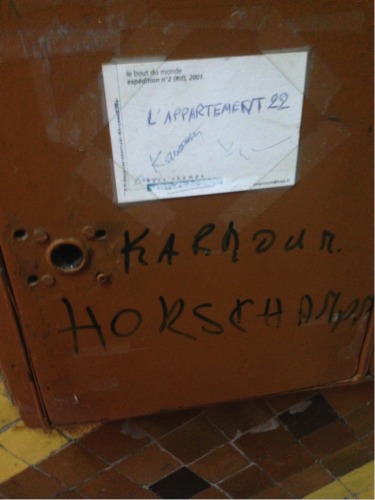 Inspired by Karroum, a community of thinkers, curators, artists and other individuals interested in policy issues as well as artistic matters has come together around L’appartement 22. Rather than a simple meeting of people, it is a certain presence in the world and an unusual way of questioning the status quo that the people involved in this undertaking share and assert through their actions, which straddle the art space and the social realm. 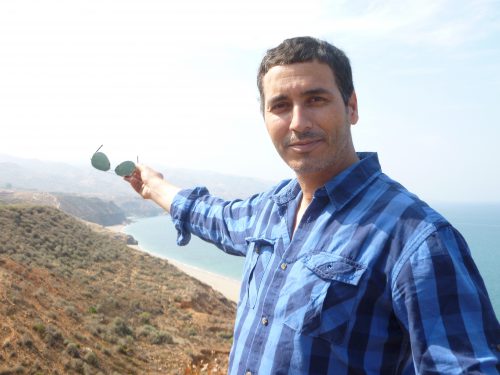 Abdellah Karroum advocates nomadism and the multitude: the nomadism of ideas and the nomadism of the “Expeditions to the End of the World”, the aim of which is to immerse artists in an unfamiliar geographical and social context so that they will produce works connected with the environment into which they have plunged. Each artist’s encounter with the local people and understanding of the history of the place are major stages in their creative project. 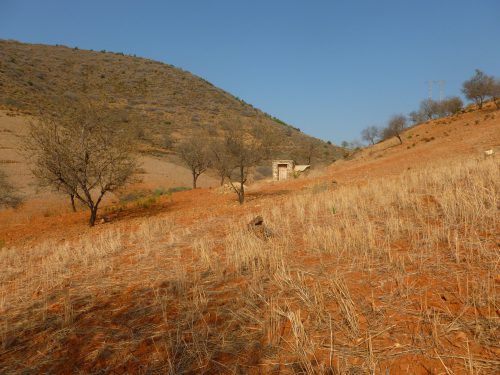 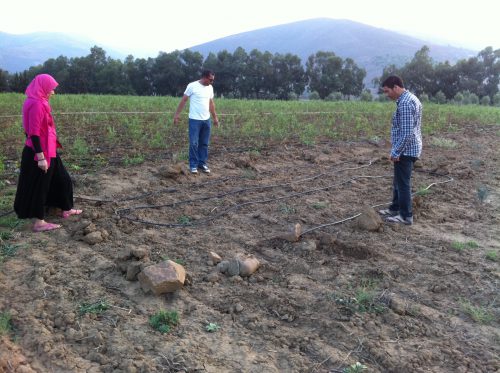 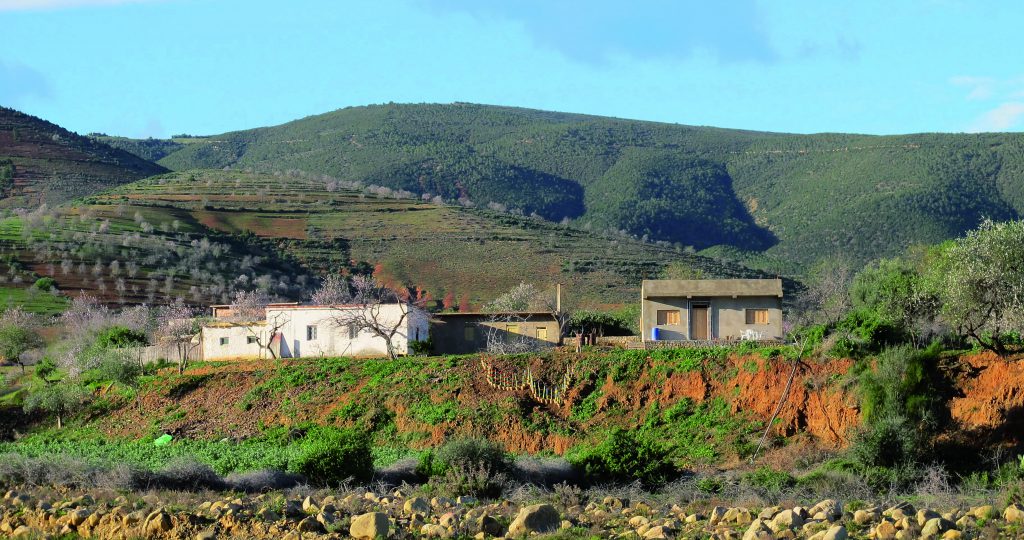 The Rif Mountains, where Karroum was born in 1970, naturally became the first destination of the Expeditions. In 2000, two rooms in a Berber dwelling that was home to a modest family provided the initial residence ‘outside the walls’, even before L’appartement 22 was founded. Two artists, Younès Rahmoun and Jean-Paul Thibeau, stayed there and shared discussions on art and life with the local people.

Today, the support provided by the ALMAYUDA FOUNDATION to Karroum and L’appartement 22 has made it possible to build a house in the vernacular style of the region, the Rif Résidence, given over in its entirety to art and artists in collaboration with the local population and the artist Younès Rahmoun, who comes from the Rif. His ongoing and fruitful relationship with the apartment has played a major role in the continuation of this story, namely “From Working for Change to Before Our Eyes”. 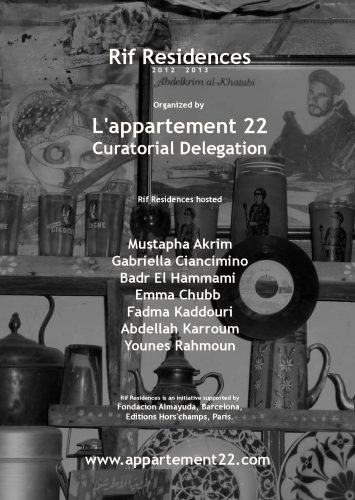 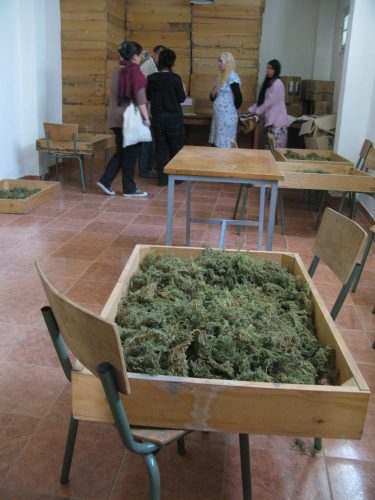 Thanks to Karroum’s wish to bring villagers and artists together, Rif Résidence has also become a springboard for social and humanitarian action. By supporting the Noua’Rif association, which helps women, ALMAYUDA is participating in an artistic initiative in which volunteering is an important aspect and which places people at the forefront.