Didier Ben Loulou and the children of Ramana’s Garden

Photographic immersion in Rishikesh orphanage, supported by the Foundation Almayuda.

An Israeli photographer of French origin, Didier Ben Loulou lives in Jerusalem, the place where his artistic work is anchored. Ben Loulou was awarded a place on the Outside the Walls artists-in-residence programme run by the Villa Medici (Rome) in 1995 and regularly shows his work in Europe and the United States. In 2016, he spent a month at Ramana’s Garden, in Rishikesh (India), which takes in and educates children at risk. The ALMAYUDA FOUNDATION, which financially supports this children’s home, wanted to intertwine artistic work and humanitarian aid by giving Ben Loulou the resources to meet the children and to discover India through their eyes. His testimony follows. 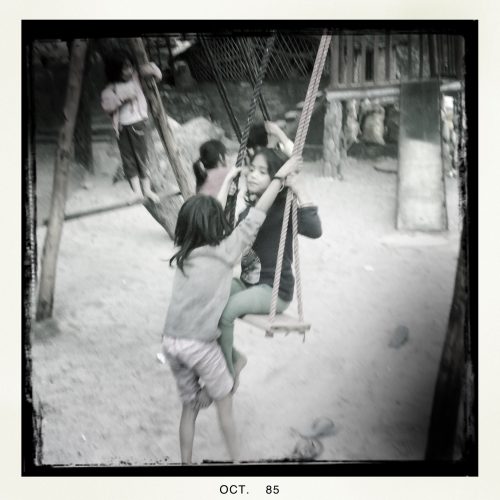 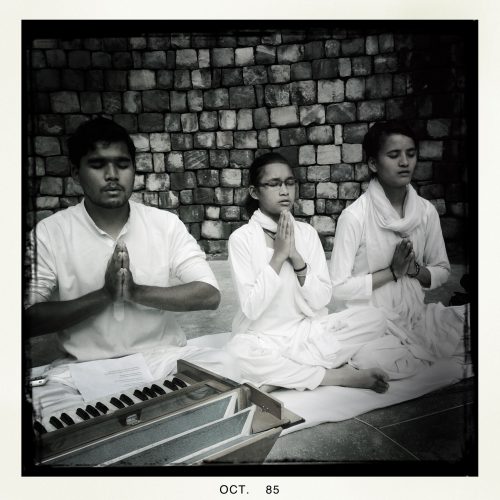 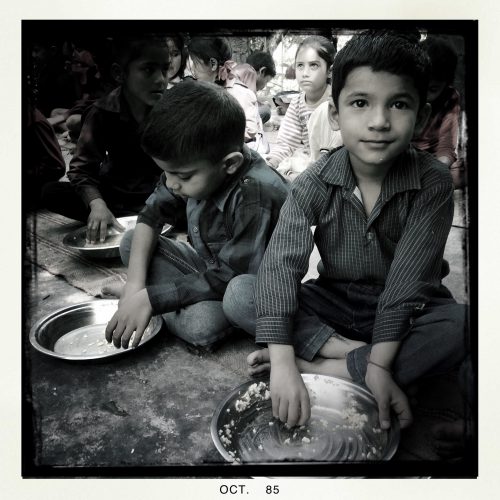 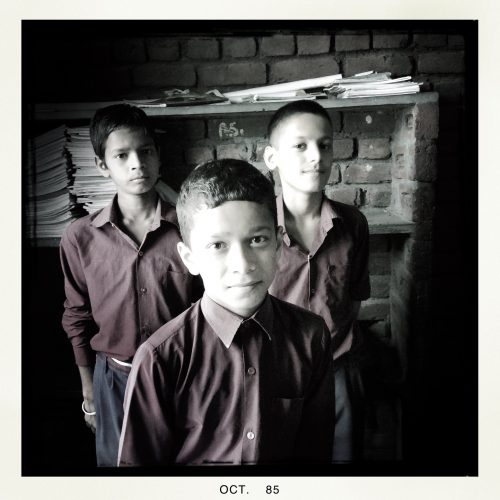 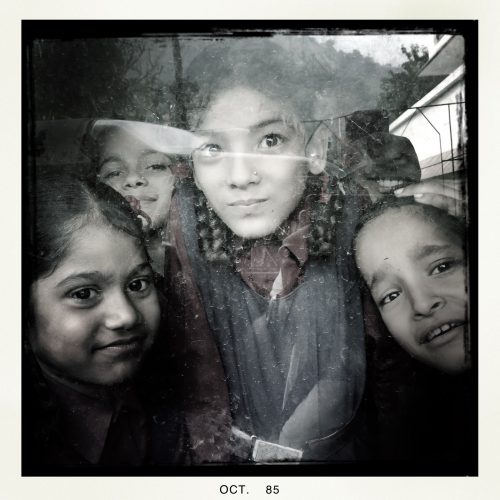 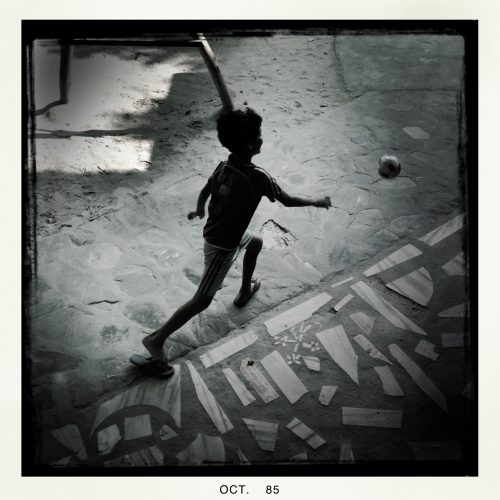 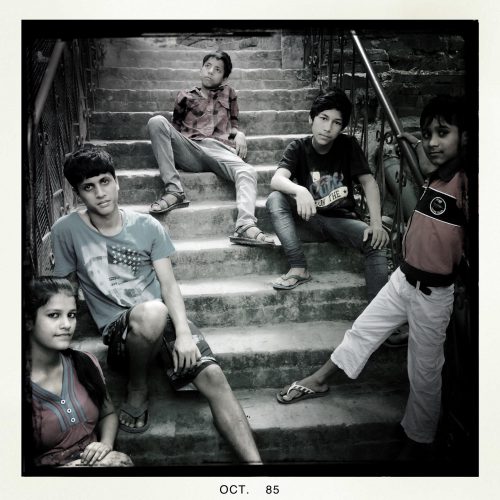 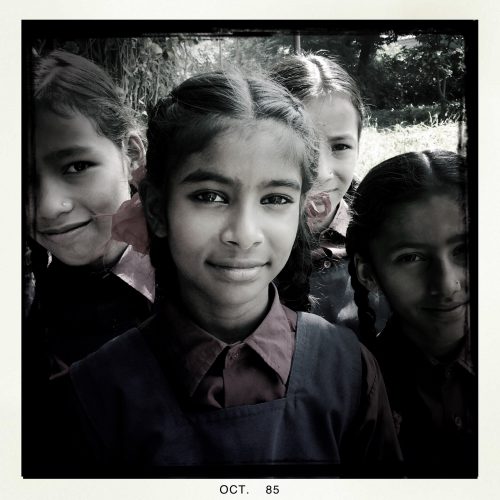 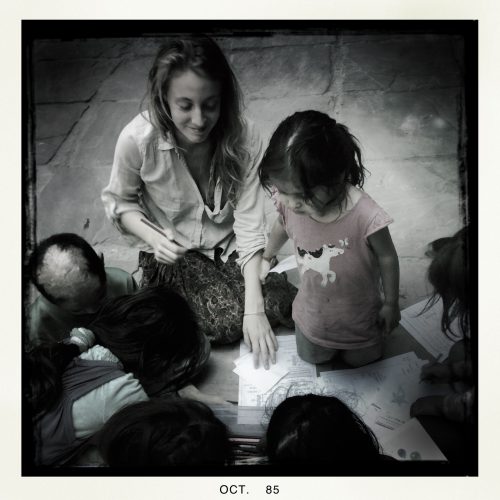 “It was a tremendous opportunity to work with the orphaned children at Ramana’s Garden in Rishikesh. While there I came face to face with a reality I knew little about. Despite the adversity of their lives, these children are in an environment that succeeds in protecting them and offering them a roof over their heads, affection and an education.

In my memory I hold their smiles, their warmth, their curiosity about life, their hunger to learn.

“India is a world apart. It was one of the most important discoveries of my life, both at a human scale and on a more personal level. I did a lot of work there, producing images that gave rise to a small book published by Arnaud Bizalion,* and collecting material that will be part of a broader project on travelling and the notion of the South.

“Working with these children in the workshops, watching them discover the image, observing our often intelligent exchanges all provided me with an opportunity to learn more about this country, its culture, but also a force of hope. In my memory I hold their smiles, their warmth, their curiosity about life, their hunger to learn. The month spent with them helps me to put the lives we lead into better perspective by thinking about the difficulties they had to face, but it is their joy that I keep within me as a veritable talisman.”