NextInventing the World in Images
ENCOUNTER

Through Génération Elili, José Ramón Bas and ALMAYUDA are sowing a small seed of photography in Brazzaville.

Génération Elili is a collective of Congolese photographic artists based in Brazzaville that works to promote Congolese photography at an international level. Their encounter with José Ramón Bas and ALMAYUDA led to project for a beginners’ course in photography for children at the Espace Jarrot, a shelter for abused minors.

The starting point was the work of José Ramón Bas concerning street children thanks to financing provided by the ALMAYUDA FOUNDATION (“Bango: José Ramón Bas and the Children of the Congo” and “Train Project and Bango”). 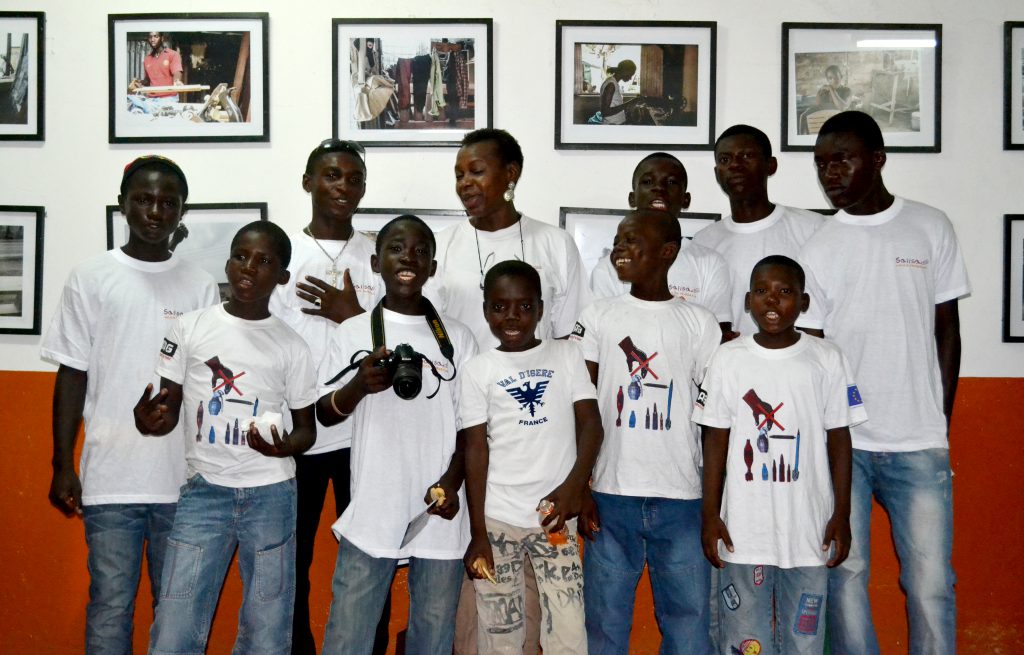 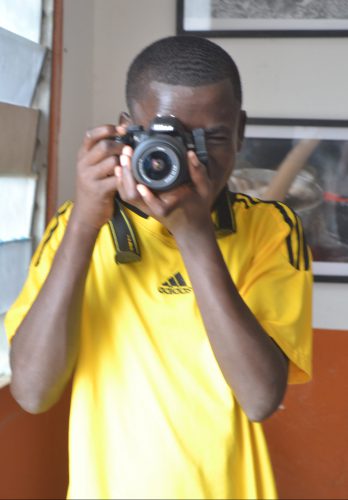 38 working sessions to master the secrets of photographic composition and light.

The encounter between the Spanish photographer and the Génération Elili collective in August 2012 marked the start of a project for the benefit of children taken in at the Espace Jarrot in Brazzaville. Over the course of six months, these children discovered the art of photography with the help of four trainers, all of them members of Génération Elili. 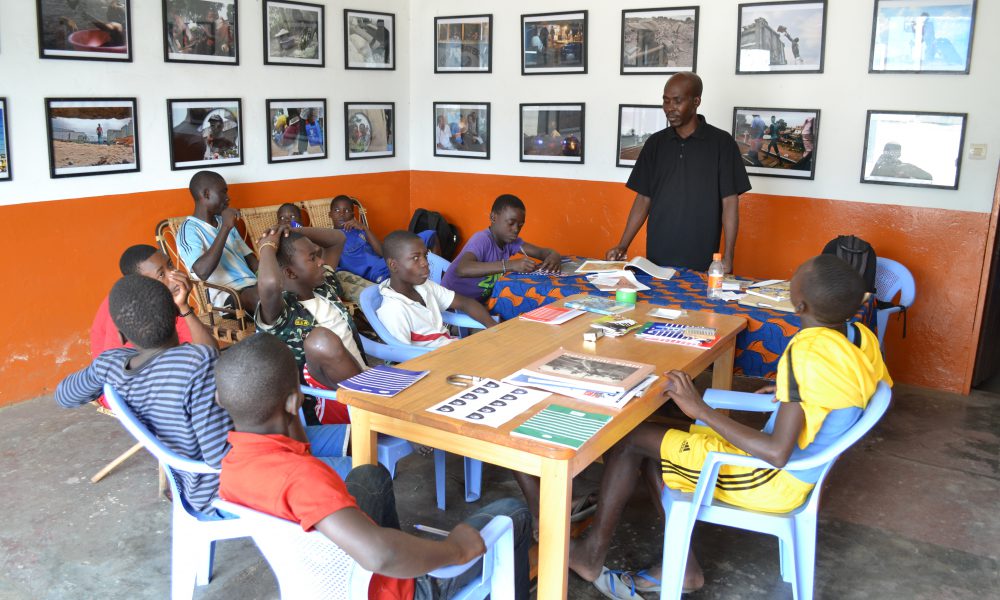 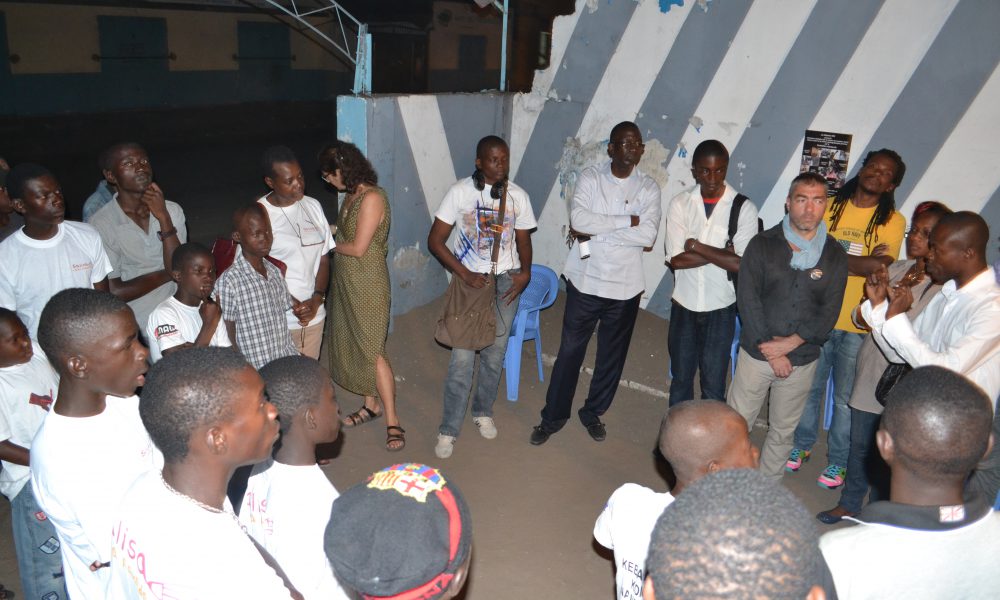 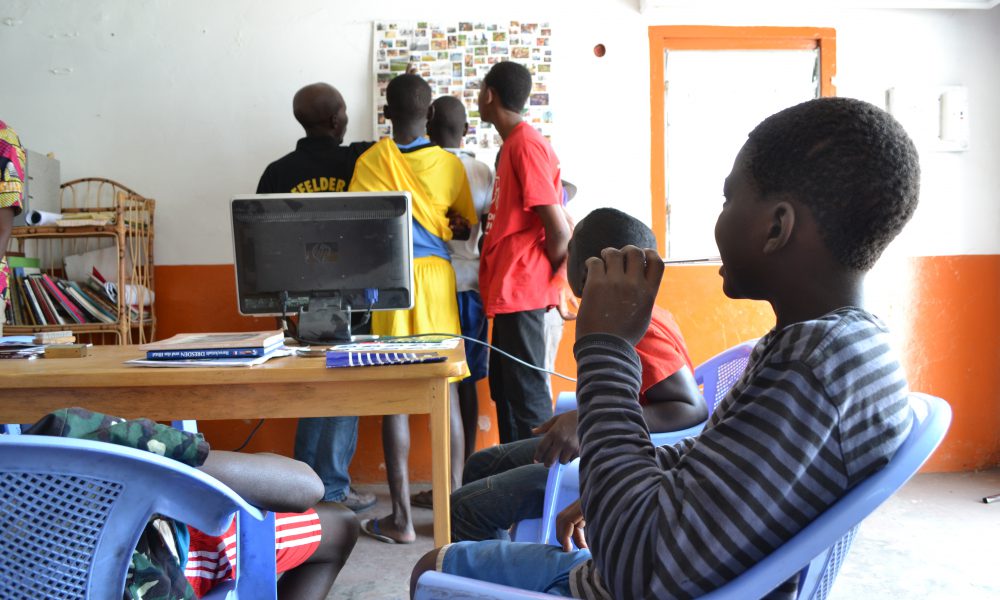 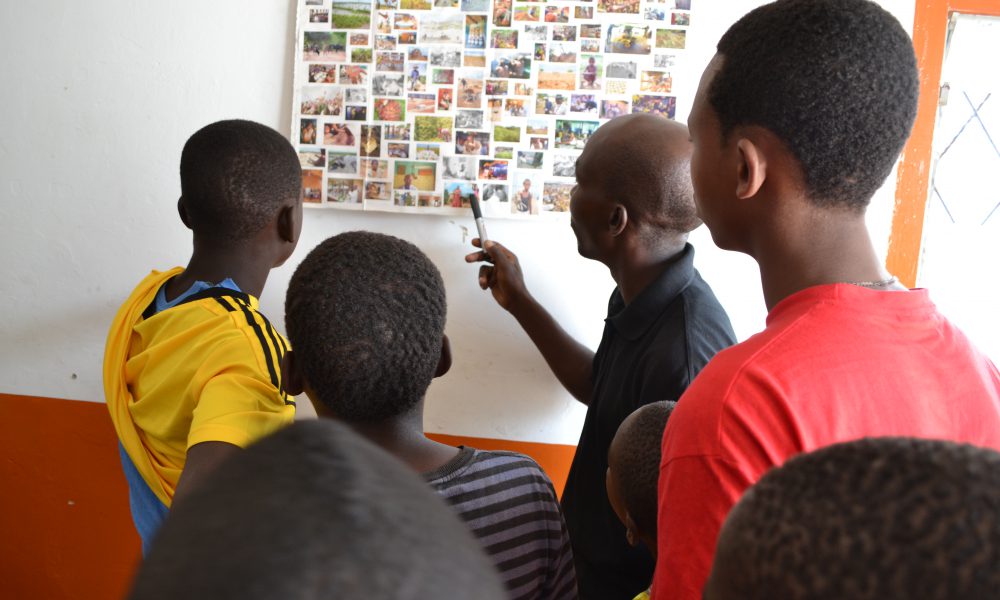 This was a practical course sponsored by ALMAYUDA and supported by the French Institute of the Congo. Organised into small groups of five or six pupils, the children learned over 38 working sessions to master the secrets of photographic composition and light, enabling them to produce practical works later. This was an outstanding fusion of culture and personal growth supported by the ALMAYUDA FOUNDATION.